Olympic Games in Rio de Janeiro are coming very soon! It’s going to be a very fascinating event. Let just watch the list of senior rhythmic gymnasts that are going to take part in those competitions.

Varvara Filiou is a Greek rhythmic gymnast. She is an 8 time Greek National All-around Champion. She is considered to be the most successful Greek gymnast.

Marina Durunda is a very successful gymnast. She is 3 time Azeri National Champion. It will be interesting to watch her in Rio as these Olympic Games are going to be her first ones.

Son Yeon Jae is a very popular Korean gymnast. Her greatest results were at the 2014 World Championships. She got the 4th place in the all-around. These Olympic Games are going to be her second ones.

Shang Rong got a chance to perform in Rio de Janeiro thanks to Test Event in April.

Veronica Bertolini is an Italian gymnast. She is a 3 time Italian Champion.

Anastasiya Serdyukova is the all-around bronze medalist at the 2014 Asian Games.

Kaho Minagawa is a Japanese gymnast. She got the 4th place in the all-around at Asian Games.

Laura Zeng represents the USA. She is current US National Champion.

Neta Rivkin is the most successful rhythmic gymnast in Israel. These will be her third Olympic Games.

Melitina Staniouta is the current Belarusian National Champion and three-time World All-around bronze medalist. She got bronze medal in the all-around at the European Games. She will fight for a medal in Rio.

Ekaterina Volkova qualified for Olympics in “Rio Prepares” event. These will be her first Olympic Games.

Neviana Vladinova is the current number 8 in the World Ranking.

Jana Berezko-Marggrander is a German gymnast. These will be her second Olympic Games (third if we include Youth Olympic Games, were she was the bronze medallist).

Danielle Prince is the five time Australian Champion. She was Oceania’s highest ranked competitor at last year’s World Championships. She is qualified through a continental wildcard.

Natalia Azevedo Gaudiois the 2014 All-around silver medalist. She qualified through a wildcard entry for the Olympic Games  as an automatic berth for the host country of the Olympics.

Sabina Ashirbayeva won an Olympics license by finishing first amongst a top 8 selection of highest score for non qualified gymnasts at the Olympic Test Event.

Carolina Rodríguezis the oldest contender (30 years old). She got her qualification for Rio in World Championships last year.

Katsiaryna Halkinais a medalist of the European and World Championships and the second gymnast from Belarus who qualified for Rio.

Elyane Boalhas been selected to compete at the 2016 Olympic Games after South African’s Gymnastics Federation refused to Grace Legote’s wildcard.

Margarita Mamunis a current World and European Team champion. Rita is fighting for a medal in Rio.

< All your wishes will come true! 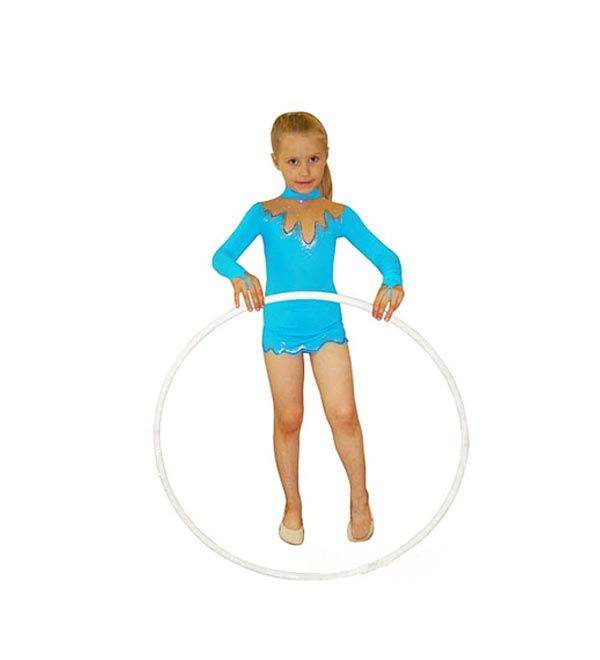 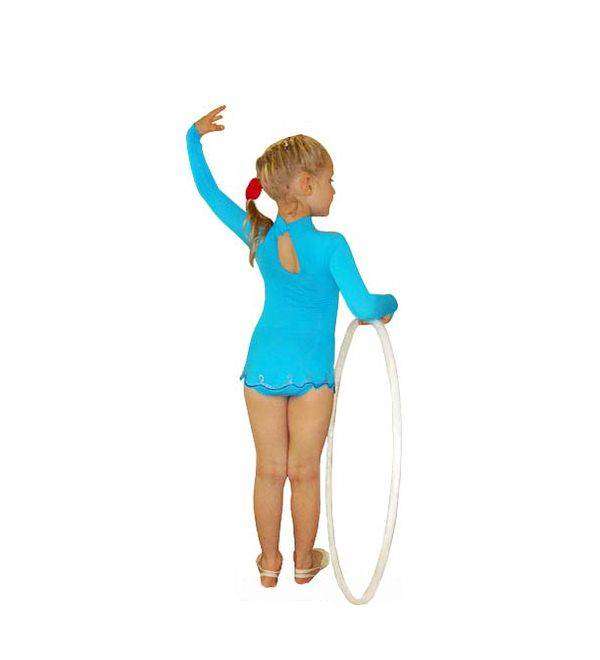 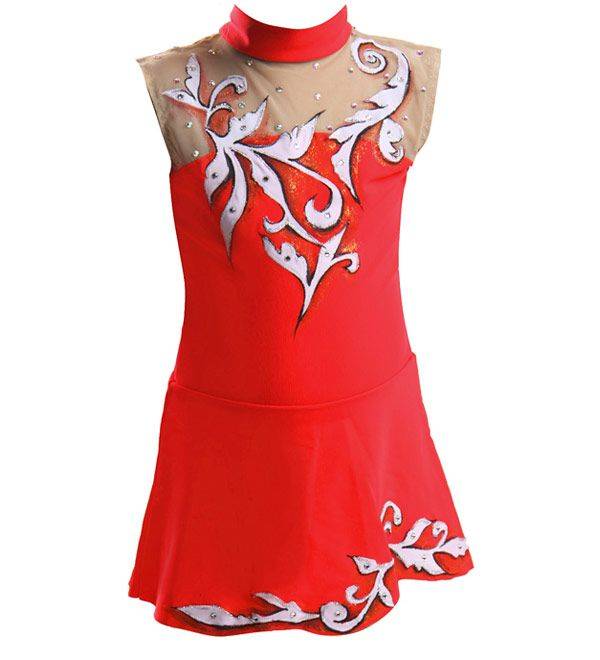 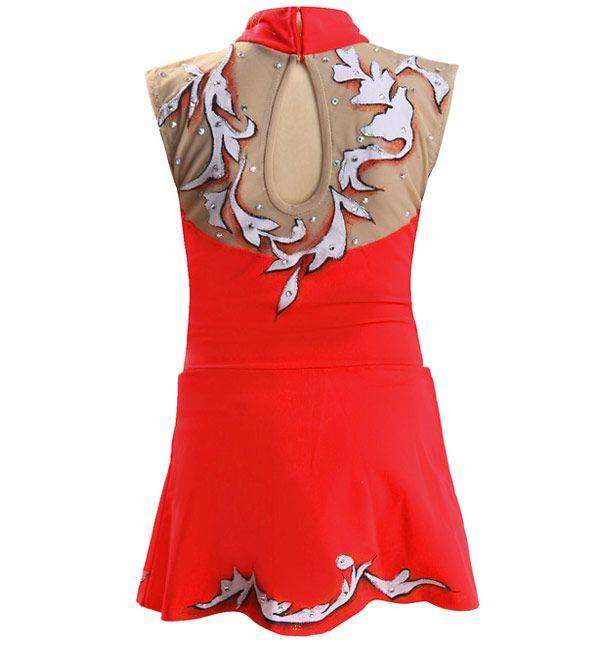 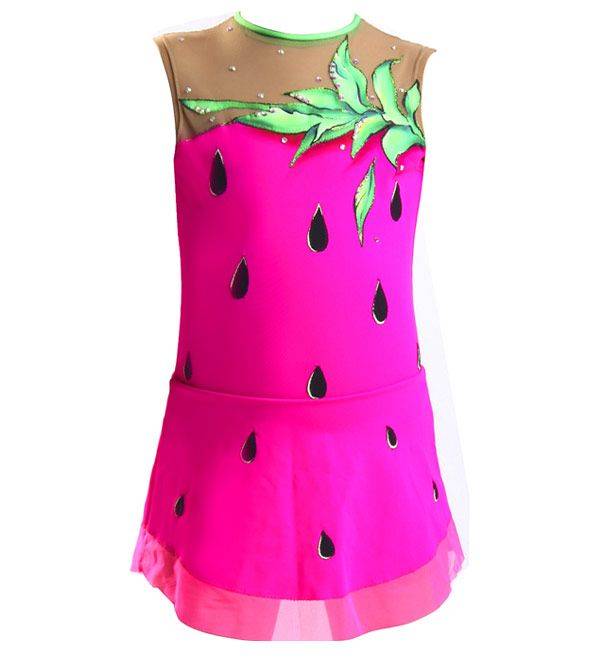 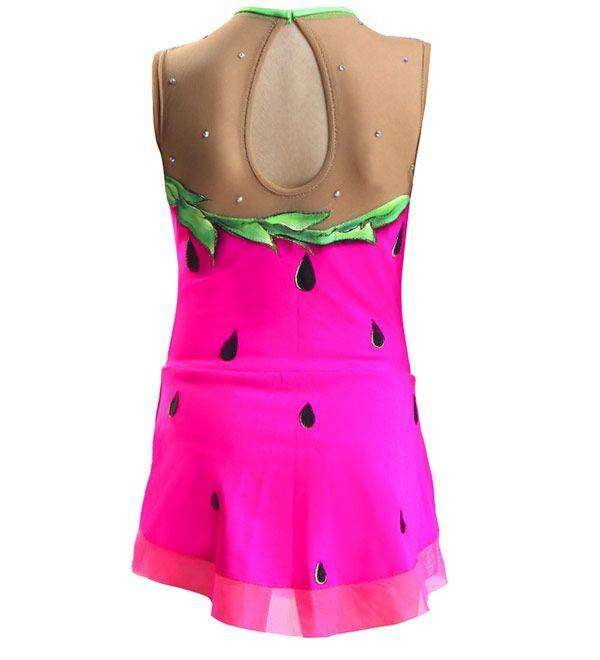 Invite us to Your Tournament