“Rhythmic All Stars” is a gala show dedicated for Rhythmic Gymnastics that will be celebrated in Seoul, Korea.

The show was susposed to be in April, but it was cancelled due to political reasons.

Korean gymnast, Son Yeon Jae, is the protagonist of this show based on RG. This year the show is called “Rhythmic Fantasy”, and it'll be held on October 18-19, 2014! 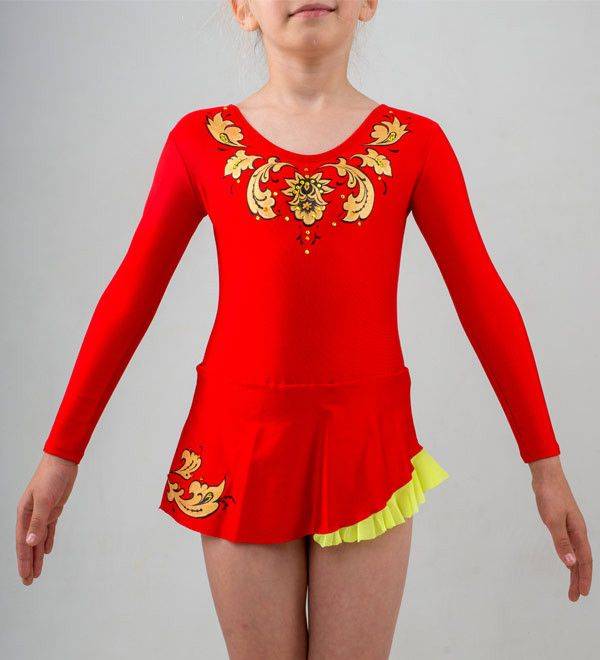 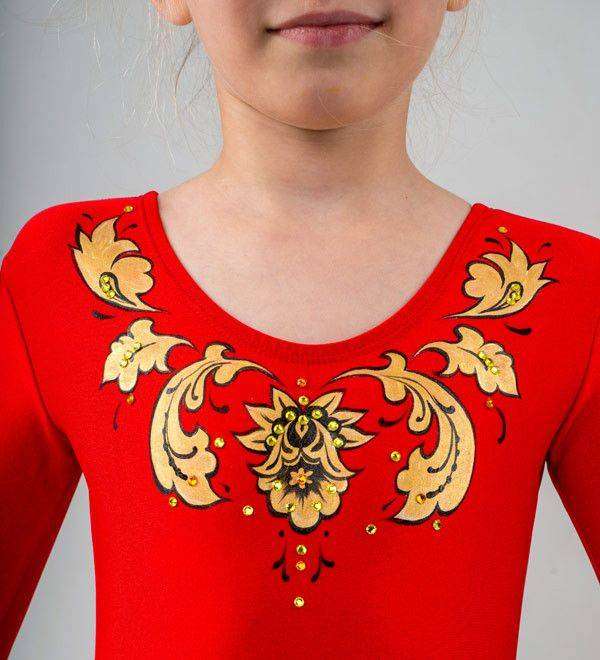 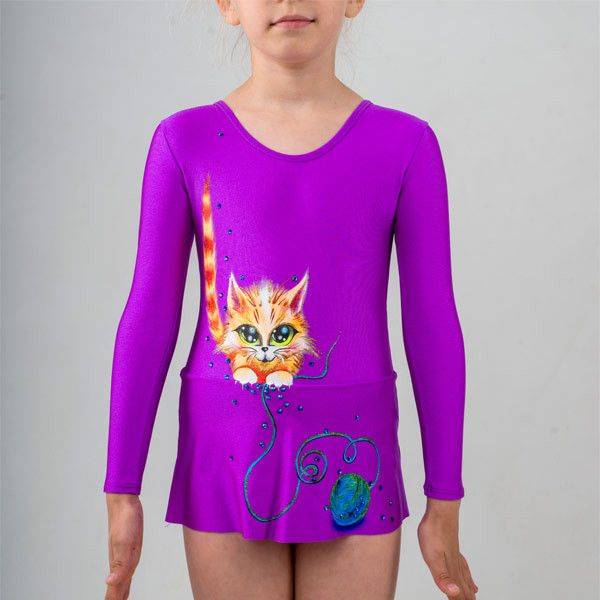 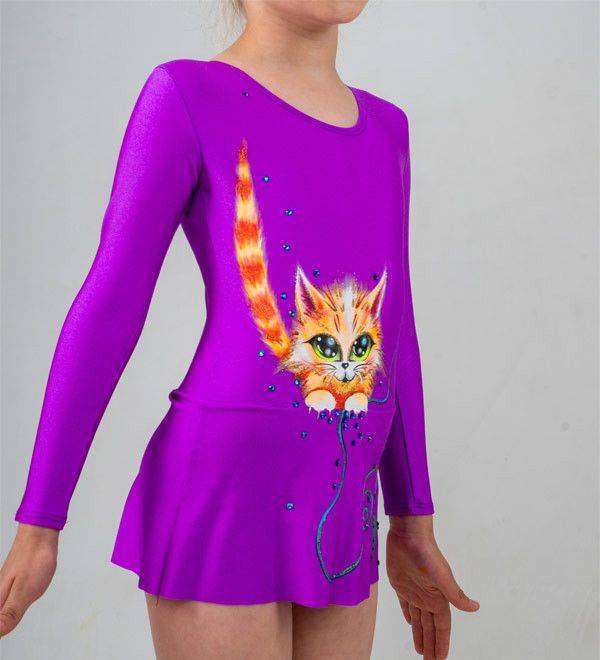 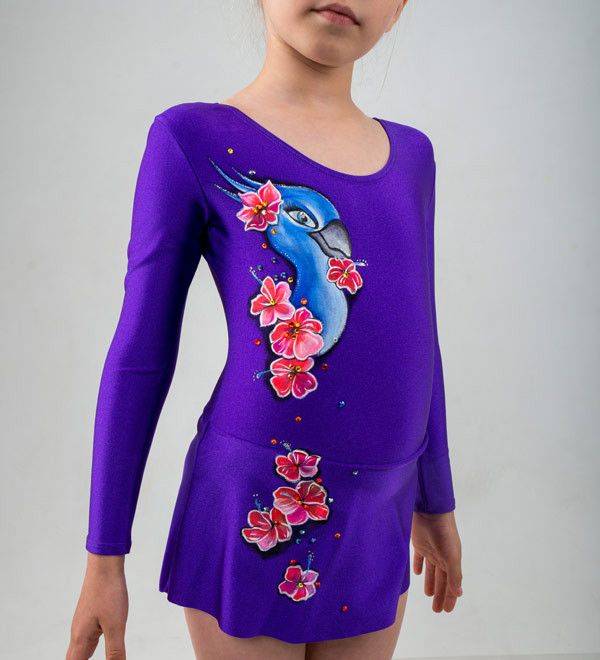 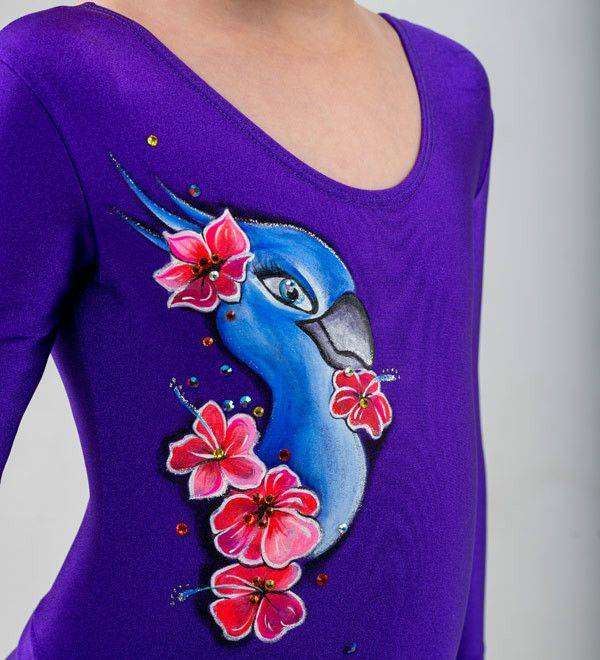